This is from today’s New York Daily News: 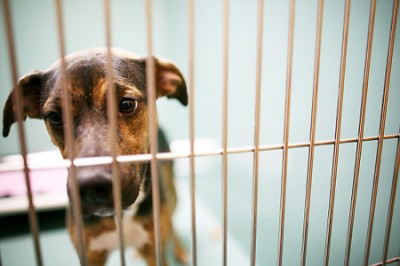 A rare and potentially deadly illness has wreaked havoc on the city animal shelter system, killing several dogs and leading officials to shut down a Brooklyn facility for almost a week.

At least four dogs – and possibly a dozen more – were killed by an outbreak of Streptoccocus equi subsp. zooepidemicus, also known as Strep Zoo, at Animal Care & Control’s Brooklyn shelter.

Worried animal rescuers said the toll might be even greater, fearing additional dogs could have been infected or felled by the dangerous bug before it was discovered.

AC&C officials said the danger to other dogs has passed and reopened the Brooklyn shelter late Monday. The shelter was closed last week to people who wanted to drop off and adopt dogs, but had continued to take in stray and unwanted cats.

Everyone, including police officers and rescuers with stray animals, were redirected to AC&C’s Manhattan shelter, which is undergoing renovations.

“We didn’t want this to spread. We started isolation with the sick animals,” said AC&C spokesman Richard Gentles. “There is no instance of Strep Zoo in any of the other shelters.”

Gentles declined to call the incident an “outbreak” and said all the animals were put on penicillin as a precaution.

Animal rescuer Kerry Clare said most of the six dogs her group took in from AC&C last month have fallen ill.

Clare, who helps run the Middletown, N.Y.-based Pets Alive shelter and sanctuary, said shortly after taking 2-year-old mutt Mindy from the Brooklyn shelter, the pooch started bleeding from the nose. Three other rescued dogs then began to vomit blood.

“We put all of our 80 dogs on penicillin twice a day and had to shut our own doors for nine days to avoid infecting the community,” said Clare. “This is heartbreaking and a financial disaster for a shelter like us.”

AC&C, a nonprofit that operates under a contract with the Health Department, has long struggled with underfunding, overcrowding and staff turnover.

Shelter officials were recently told by the Health Department they would have to cut almost $500,000 from their $8.6 million budget.

What I would like to know is why we are only hearing about this now? Shouldn’t we have been making sure our own dogs are safe or at least watching out for symptoms? I have no way of knowing if the dog at the dog run was newly adopted from the Brooklyn CACC. I’ve even been on the CACC website within the last few days and there was not a single mention of this going on.

One Response to “New Health Concern for Brooklyn Dogs” 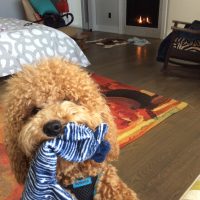 PhilLip is a 11month old Cockapoo who was starting to have behavior issues due to fearfulness and is gaining confidence and loves getting to be active and use his rather big brain. Sarah breaks down the agility course so that he always succeeds and loves coming in. 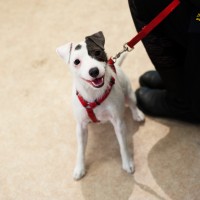 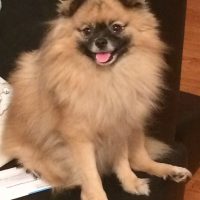 When Sarah arrived for the lesson, I really appreciate that she took her time in talking to us and getting to the root of our problem with Auggie (he was nipping) and was never judgmental. We discussed the problem, what solutions would work, and then a plan of attack. She walked us through the cues, gave us tips, and showed us what to keep an eye on. After the lesson, she emailed a pdf with instructions for what we had talked about. We are keeping up the work with Auggie and seeing an improvemen… 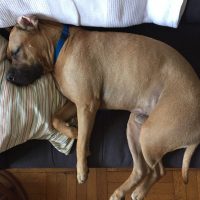 It was great! Amanda helped reinforce things we had heard and also taught us how to understand things from the dog’s point of view. 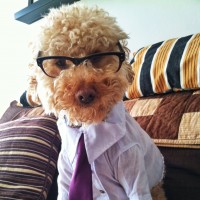 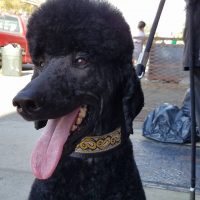 Jameson loves challenges and I love the bond it creates between me and my dog(s). The instructors at Doggie Academy are outstanding. I appreciate the common thread that runs through all the instructors on how they relate to the dogs they are training. I always feel my dog’s best interest is what is important. With every class we’ve taken I have also learned how to read my dog and patiently allow him (and my female at home) to think through a task. I’ve learned how to not react when they act out … 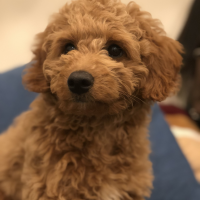 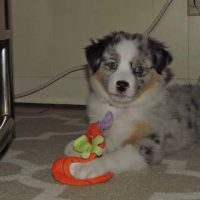 Sadie does well with training and loves agility class. 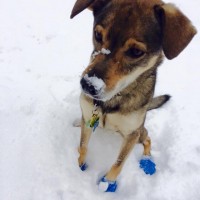 This was a great experience for me and Porter. Sarah is terrific. She is patient and clearly cares for each dog. She worked with each owner/dog and catered the skill to his/her ability. My concern before starting the class was that Porter would be too afraid to try many of the lessons. Sarah assured me that every dog makes progress, even if it is just a little. She was right; Porter was able to accomplish things I never thought he would. It was wonderful to see him having fun and he was so proud… 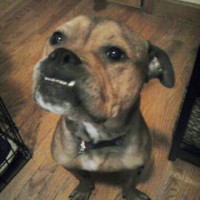