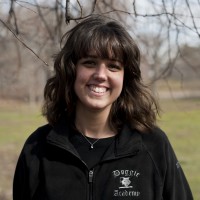 Sarah Westcott, CPDT-KSA is the President of Doggie Academy, Inc., a Certified Professional Dog Trainer-Knowledge and Skills Assessed and co-author of the award-winning book Play Your Way to Good Manners: Getting the Best Behavior from Your Dog through Sports, Games, and Tricks. 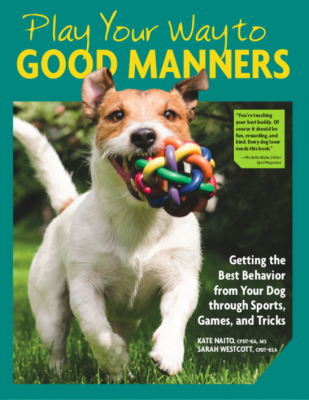 Sarah is the founder of the Brooklyn Dog Training Center. She has worked as a Trainer for The Good Dog Foundation, a non-profit organization dedicated to training and certifying dogs for animal-assisted therapy as well as a Behavior Counselor at a multi-location Manhattan dog care facility. Working with rescue groups like the ASPCA, Sarah has fostered several behaviorally challenged dogs including an aggressive Maltese, a petrified Pit Bull and one puppy that was seized by Humane Law Enforcement after being left for dead in an abandoned house. She and her late dog, Charleston, volunteered as a therapy dog team for The Good Dog Foundation. Charleston was a Labrador Retriever rescued from the Humane Society of New York.

In 2019, Sarah & Kate published their award-winning book Play Your Way to Good Manners: Getting the Best Behavior from Your Dog through Sports, Games, and Tricks. It was named the 2019 Best Book in Training or Sports by the Dog Writers Association of America.

Sarah has recently relocated to Pennsylvania and is now available for private lessons in the Lehigh Valley. 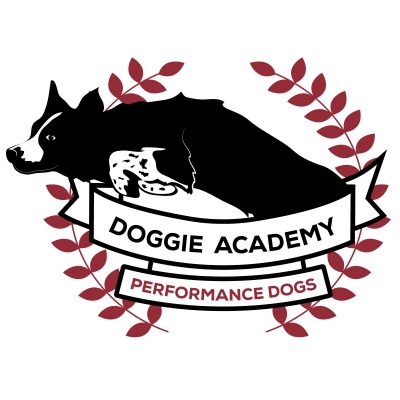 Sarah enjoys training & competing with her dogs in a variety of dog sports, though agility is her primary focus. Some of her accomplishments include: 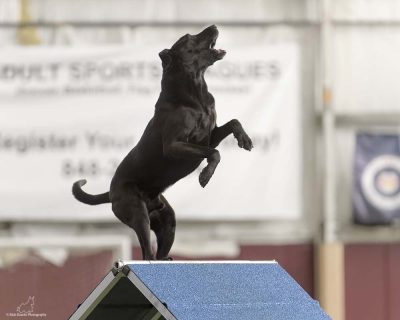 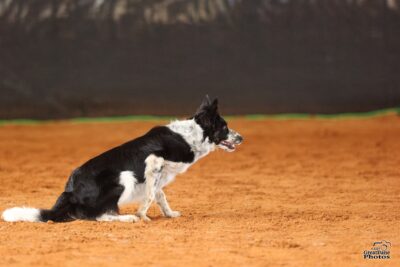 Riddle (Speedoggie What The Dormouse Said NAJ OF TKI SSN) is Sarah’s young dog she is just starting her agility career. Riddle is Fever’s niece, but she is a very different dog. Sarah is having to change up her training routines for this little spitfire! Riddle also enjoys Dock Diving and hopes to do more of that this summer.

Sarah is available for seminars and lessons in all levels of agility. Email her directly for availability. 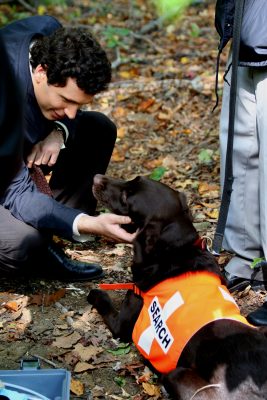 Sarah also works as an on-set animal handler for film, television and photo shoots. Charleston appeared as a cadaver dog in an episode of Law & Order and Hank has appeared in an episode of The Hunt with John Walsh. Fever was seen in an episode of Blacklist:Redemption in early 2107, in a commercial on Animal Planet that aired during the 2018 Puppy Bowl and is featured in several episodes of the Netflix show Seven Seconds as a shelter dog named Whiskey.

As a full-service dog trainer and behavior counselor, Sarah draws from her extensive toolbox to craft a unique lesson plan for each client based on their needs and goals. She believes that training should be fun for both dog and human so that the journey is just as rewarding as the results.

END_OF_DOCUMENT_TOKEN_TO_BE_REPLACED

Grace B. with Cooper
END_OF_DOCUMENT_TOKEN_TO_BE_REPLACED

We had a wonderful time, and we feel like our classes really helped us develop as trainers and parents to Hilda!

Amanda was absolutely great, super sweet and funny, had a lot of patience and made the class a lot of fun. Everyone enjoyed themselves, dogs and humans!

Just wanted to let you know that Chloe passed the evaluation to be a therapy dog! It was all due to your excellent training. Thank you so much!!!

Jamie is a high-energy trainer who motivated both me and my dog at every session. She and her mom were very involved in our progress; they make a wonderful, caring team.

Amanda was phenomenal! She seemed very experienced with the subject of the class (agility) and able to differentiate for each of the dogs in the class, no matter their level of ability. My dog struggles with confidence quite a bit, and Amanda had really helpful suggestions to help her acclimate to some of the more challenging obstacles. I hope to take more classes with Amanda in the future.